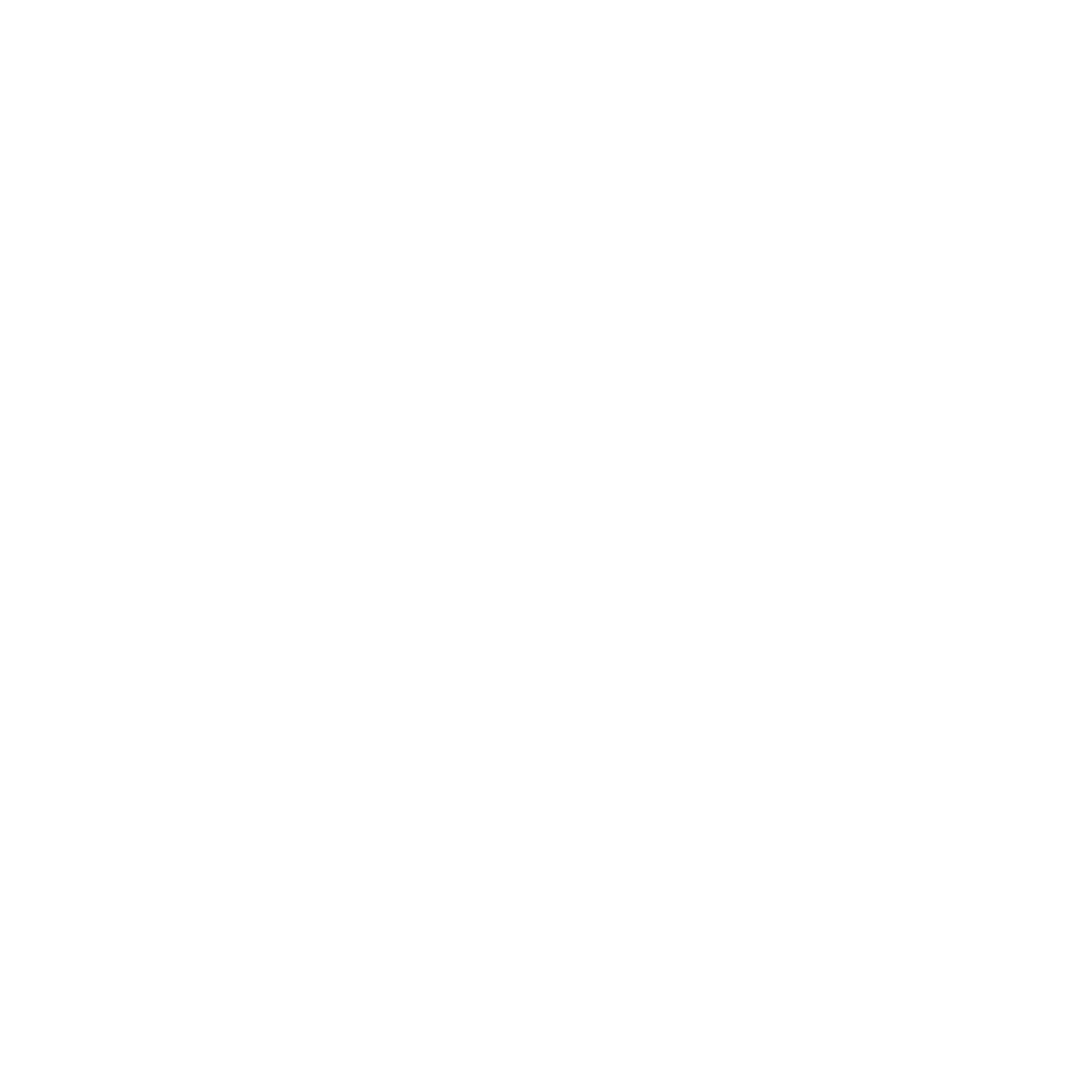 ●
BYOL: Bring Your Own Licence

Key to understanding the Implied Temperature Rise is the concept of a carbon budget: how much the world can emit and, by extension, how much a company can emit (across Scopes 1, 2 and 3) and remain within the limitations required to meet a 2°C warming scenario by 2100. Then we calculate companies’ projected emissions out over the next five decades based on their emissions track record, stated reduction targets, and other data. A company whose projected emissions are below budget can be said to “undershoot” while those whose projected emissions exceed the budget “overshoot”. The Implied Temperature Rise estimates the global implied temperature rise (in the year 2100 or later) if the whole economy had the same carbon budget over-/undershoot level as the company (or portfolio) in question.

What you'll love about

MSCI is a leading provider of critical decision support tools and services for the global investment community. With over 50 years of expertise in research, data and technology, we power better investment decisions by enabling clients to understand and analyze key drivers of risk and return and confidently build more effective portfolios.